Roman Numerals Date Converter is a tool that helps you to translate any date in the Roman numeral version.

The Roman numeral system is one of the ancient data representation systems that have been used in the calculation for a long time. Even in recent times, this numeral system is widely used in mentioning dates and for indexing purposes. However, it requires a piece of strong knowledge about the Roman Numeral System to convert a Georgian date into Roman. 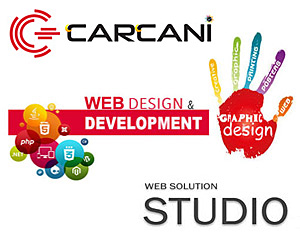